On 16th May 1943, Lancaster bombers from the 617 Squadron, under the command of Squadron Leader Guy Gibson,  took off from RAF Scampton on the order ‘execute at first suitable opportunity’.

The raiders attacked three dams. The Möhne and Eder dams were successfully breached and the Sorpe dam was damaged. Eight planes were lost. Of the 133 men who took part in the raid, 53 lost their lives and 3 were captured by Germans. One of the men who died returning from the raid at 02.58 on May 17th 1943 was local man, Wilfred Ibbotson, rear air-gunner on ‘AJ-A Apple’. He is buried in Bergen Cemetery in Holland.

Pam Jackson, his daughter recalls that it was their bomb that breached the Möhne dam and that the aircraft and all of its crew was shot down over the Dutch coast.

Pam Jackson gives a truly insightful recollection of her father; Sgt Wilfred Ibbotson, who was a rear gunner in 617 Squadron which later became the The Dam Busters Squadron and took part in that iconic raid. 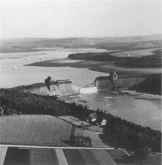 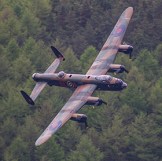 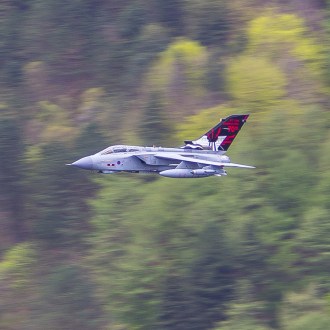 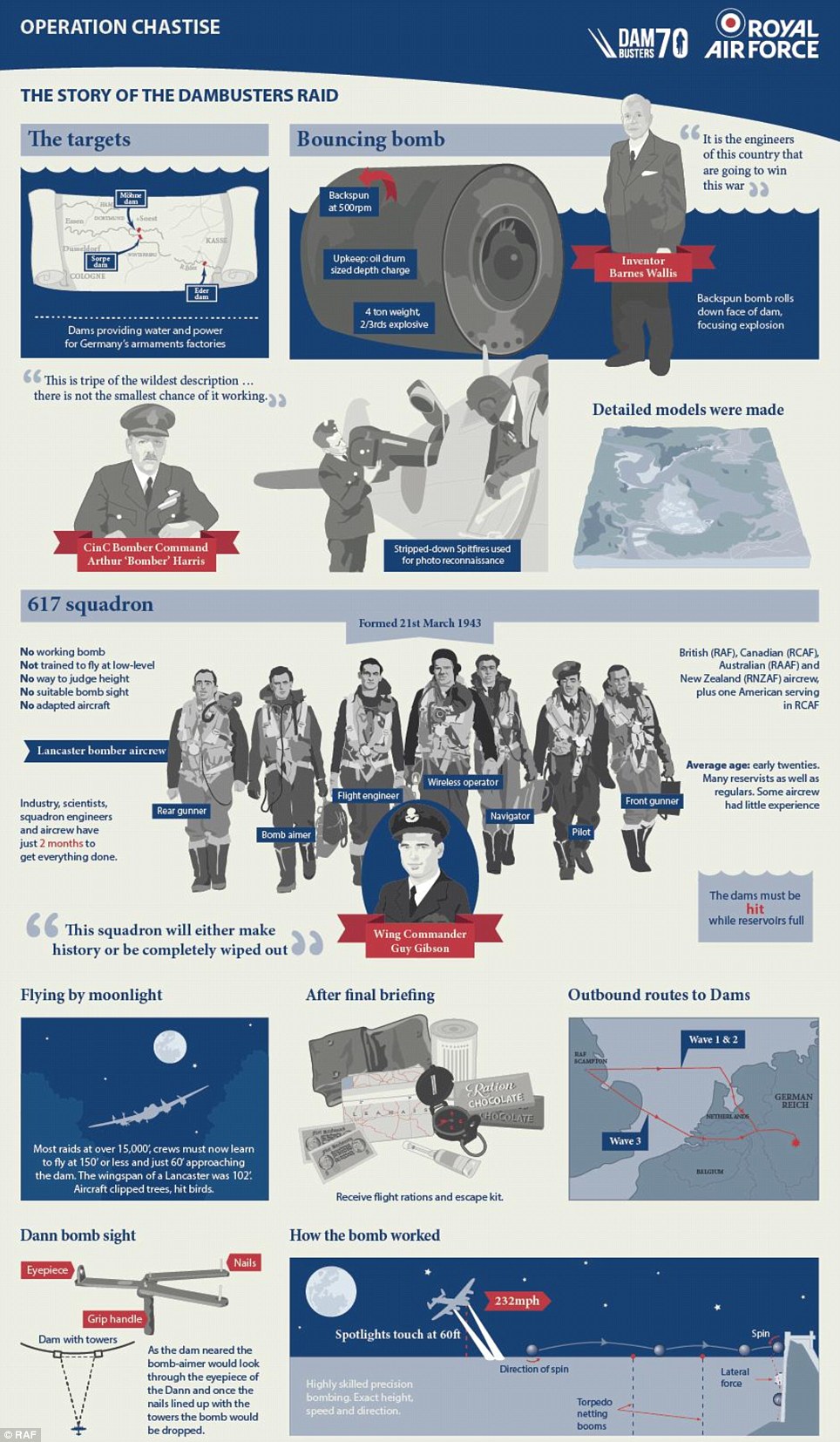