Following America’s entry into the war, operation ‘Bolero’ initiated the arrival of a million U.S troops into the United Kingdom by 1st April 1943. As part of the ‘Bolero’ plan, an air ammunition depot was established in Wortley (Depot O-695), known locally as Scout Dyke. The Americans established aerial bomb dumps on rural roadsides. This included the 65th Ordnance Company and 859th Engineer Aviation Battalion, units of black soldiers tasked with storing ammunition. Local man, Cecil Hallas, recalls convoys of wagons and jeeps with big white stars on their flanks driving down Penistone High Street. The people of Penistone welcomed black Americans who integrated into Yorkshire life and were soon introduced to the delights of the English pub. 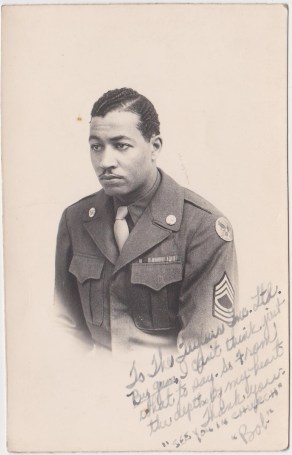 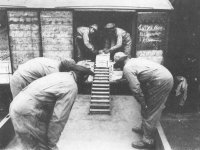 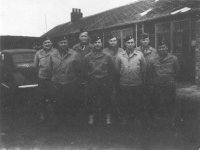 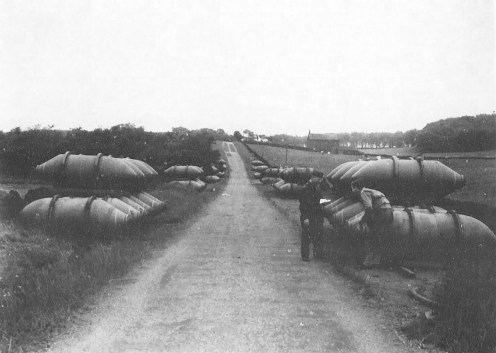 Some of the soldiers were billeted locally, living with residents such as the Taylor family in Penistone. In writing to thank the family for their hospitality, American solider Bob, having picked up the local dialect said, ‘By gum, I can’t think just what to say. So from the depth of my heart, thank you.’

Local resident Gladys Turner remembers the black soldiers who were stationed at Scout Dyke and attended dances and the local church. The minister invited the solders to the church to sing gospel songs and talk to local people about their lives and experiences and in return local people held a concert at Scout Dyke

Gladys Turner of Millhouse Green recalls her time of Langsett at War when she was only 15 years old at the onset. 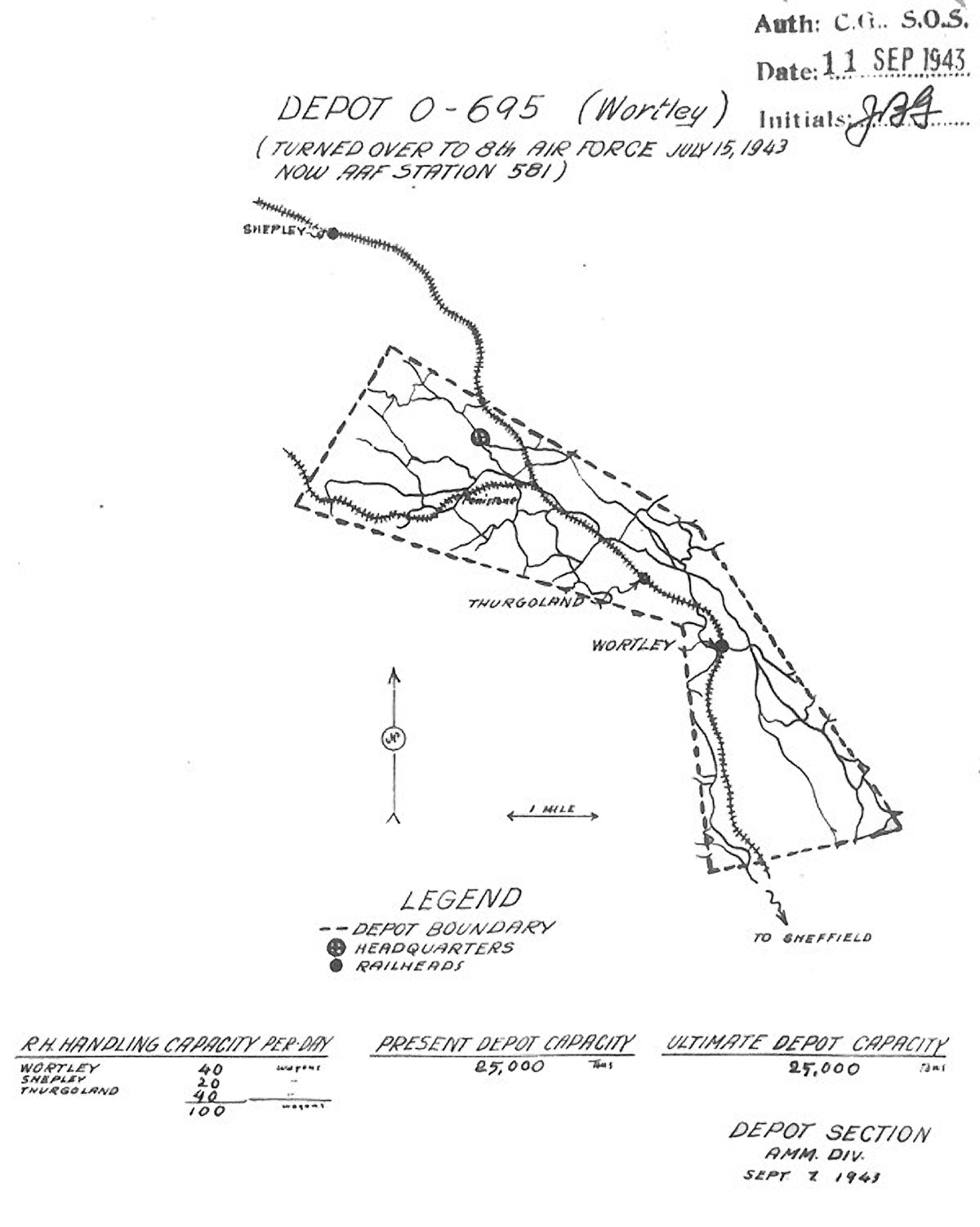 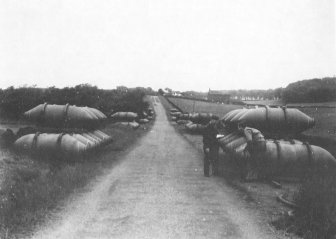 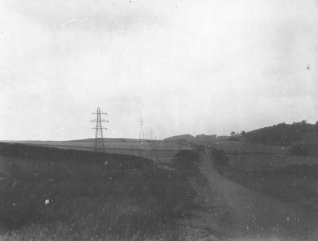 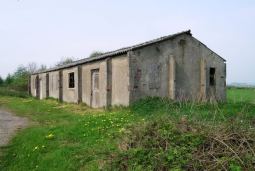 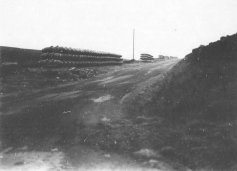