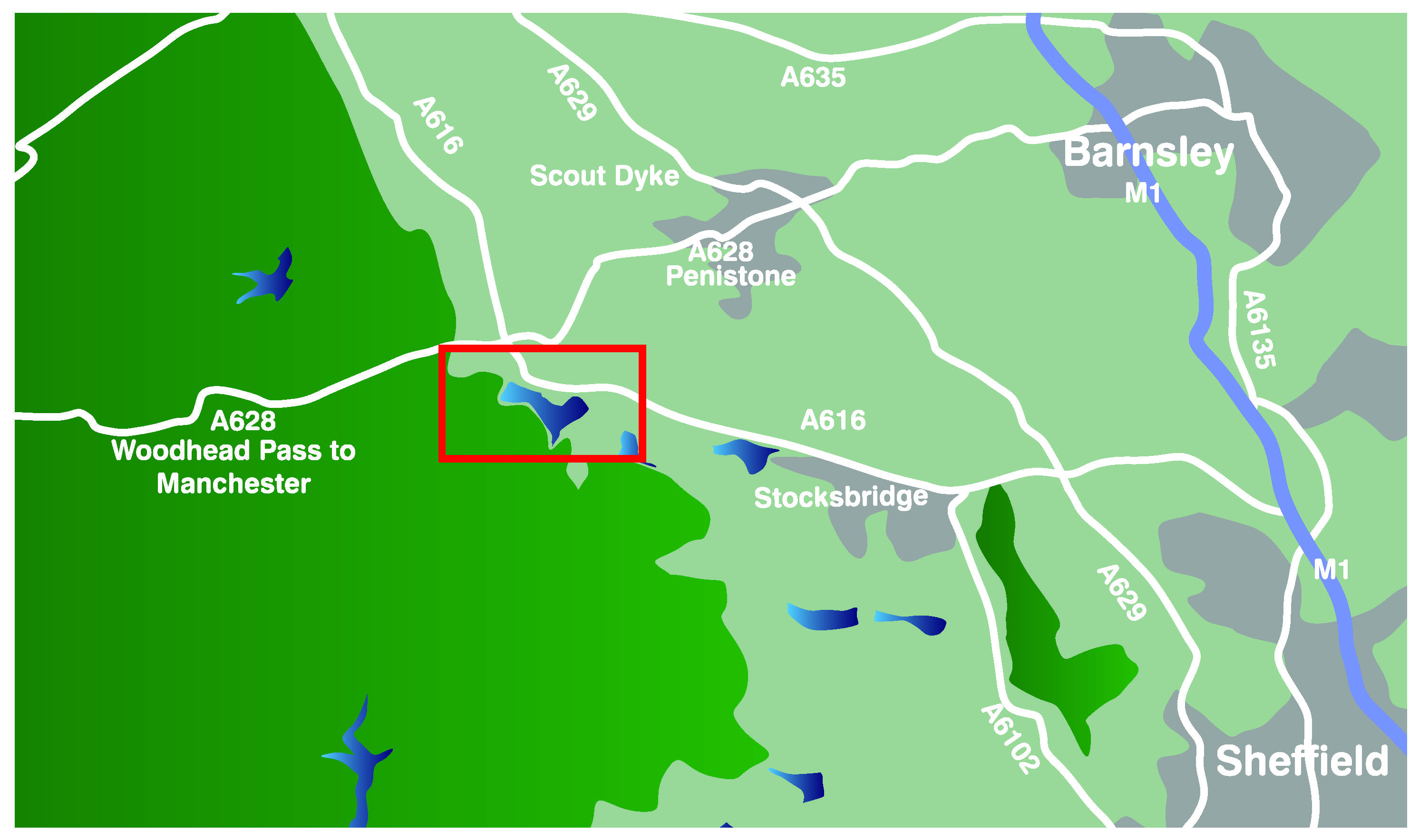 More information about the tank range can be found at Langsett Dam wall at the junction with Thickwoods Lane.

After the war, the camps were abandoned and people displaced by the Blitz moved into the Nissen huts that were left behind.

The nearby Woodhead Pass was a strategic link, so much so that a system of code-words was devised to confirm that the road was clear for the movement of troops and vehicles

Although people moved on and the community changed, Langsett and Midhope’s contribution to the War are recorded here.

The soldiers that trained here went on the help in the defeat of Germany and its Allies. Not all returned home to enjoy the freedom so dearly fought for 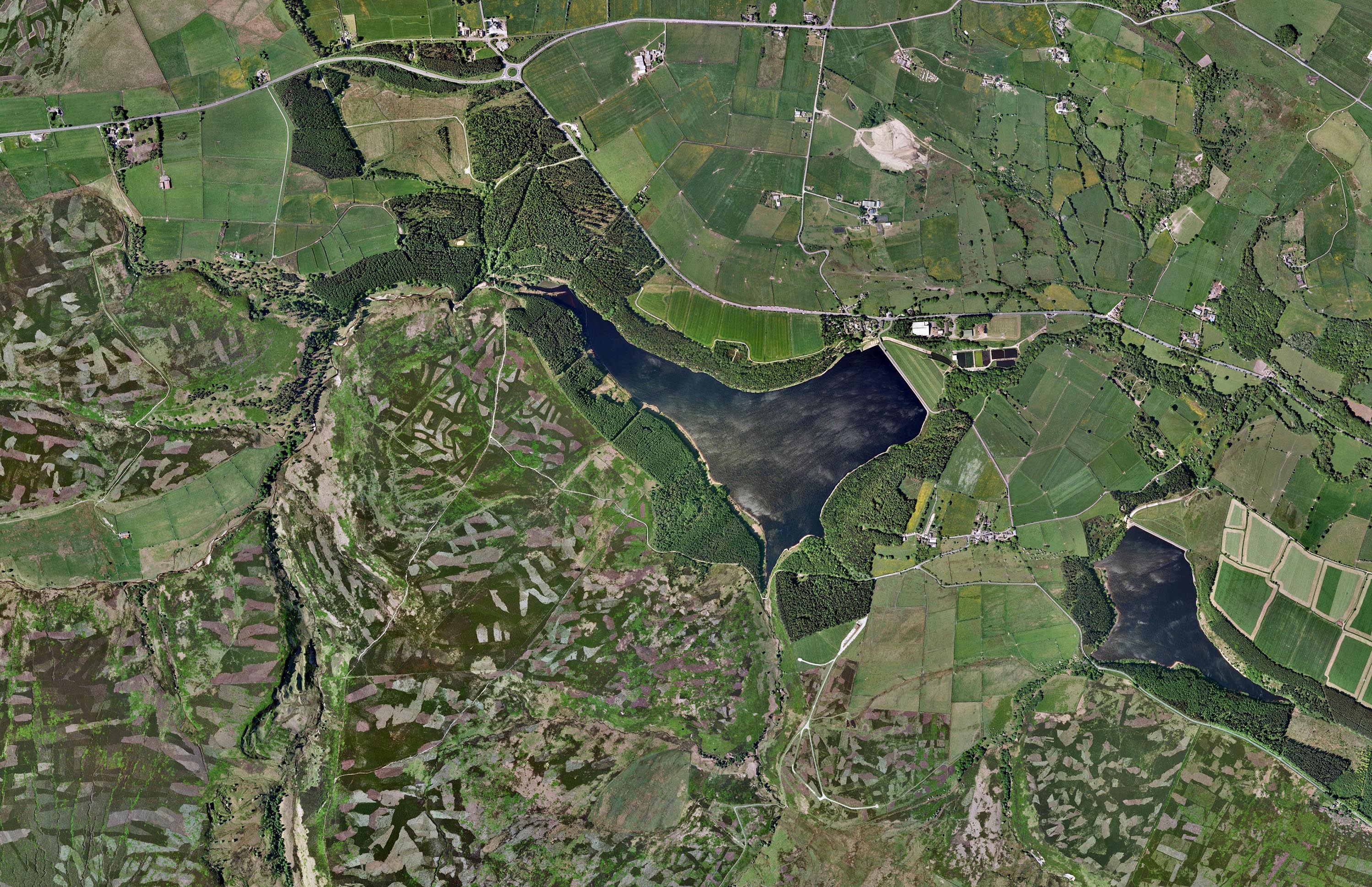