During the Second World War (1939-1945) the area around Langsett and Midhope was used as a tank firing range to train troops of many nationalities for the liberation of occupied territories, including the D-Day landings. 617 Squadron of the Royal Air Force, the Dambusters, also trained their air crews for ‘Operation Chastise’ in 1943, a raid on the dams of the Ruhr Valley.

The area was of great strategic importance for the war effort. Evidence of roadways, ammunition, catenary defences, bunkers and Nissen huts can still be seen in the surrounding landscape.

These military activities impacted on local communities. Relationships were formed and stories unfolded as a rural community adapted to accommodate allied troops from Britain, Europe and America. Many people, still living in the area, recall these changes. Their memories and photographs create a detailed portrait of life during the war which until now has not  been recorded. 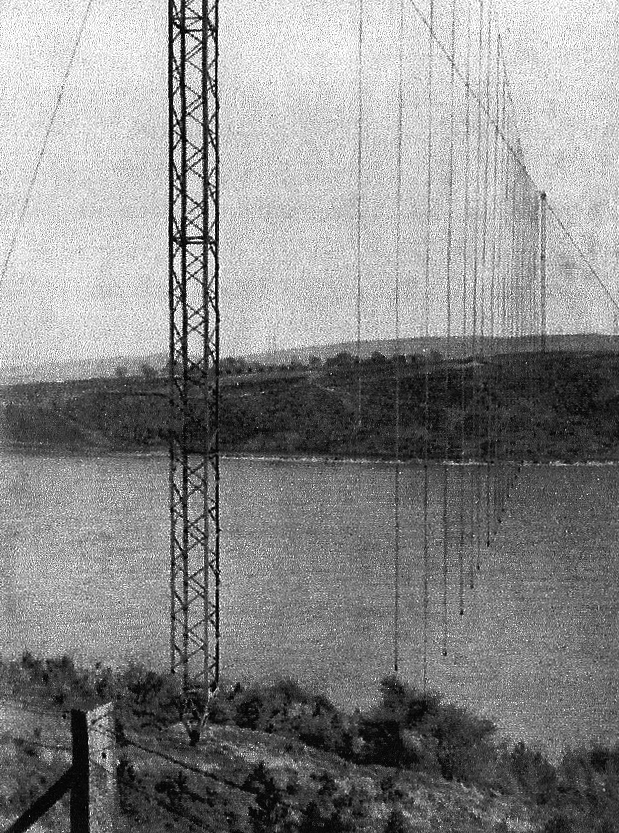