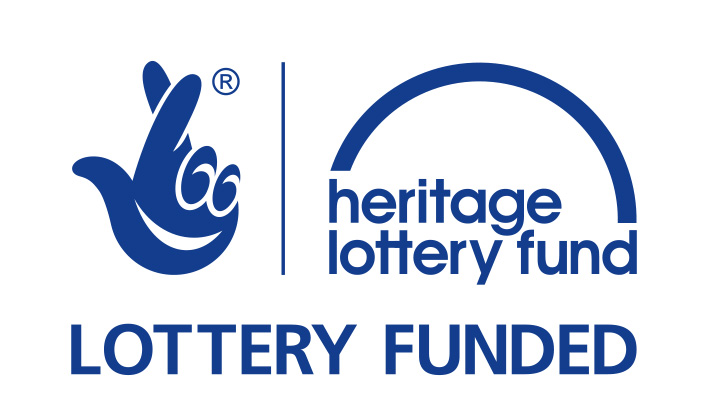 The moors around Langsett and Midhope made a vital contribution to the Allies success in World War II. The range hosted troops from around the world who trained there for the liberation of Europe.

Woodhead Mountain Rescue Team is one of the first groups in the UK to receive a Heritage Lottery Fund (HLF) All our Stories Grant, it was announced today

All Our Stories, a brand new small grant programme, launched earlier this year in support of BBC Two’s The Great British Story – has been designed as an opportunity for everyone to get involved in their heritage. With HLF funding and support, community groups will carry out activities that help people explore, share and celebrate their local heritage.

The popular series presented by historian Michael Wood and supported by a programme of BBC Learning activities and events got thousands of us asking questions about our history and inspired us to look at our history in a different way through the eyes of ordinary people.

The programme and HLF All Our Stories has proved a real hit and now Midhope at War, is one of hundreds of successful projects around the UK to receive a grant.

Little is written of this small area’s large contribution to the world we live in today. People who lived in the area or who trained there are rapidly diminishing but the legacy remains.

Following an increasing number of Call Outs this year to unexploded bombs Woodhead Mountain Rescue decided to research what actually happen on the moors during World War. 2 A recent open day at Langsett Barn attracted approaching 300 visitors and provided a wealth of previously unrecorded stories.

TV presenter and historian Michael Wood, said: “We British love our history, and no wonder: few nations in the world, if any, have such riches on their doorstep, and so much of it accessible to all of us. It is really tremendous that the people of the area have been inspired to get involved to tell their own story and to dig deeper into their own past. It’s brilliant that so many people are being given the chance to get involved through the All Our Stories grants. Having travelled the length and breadth of the British Isles this last year filming The Great British Story, I am certain that fascinating and moving stories will be uncovered which will not only bring to life the excitement of local history, but will illuminate and enrich every community’s connection with the national narrative.”

Commenting on the award, Barry Gregory MBE Chairman of the Team said: “It’s great that we have been awarded this grant and we can’t wait to get started. The moors have become so much more accessible since the CRoW Act we believe it is our duty to record the stories and evidence of those who used them during the wartime years and to provide a legacy for others to enjoy safely.”

Fiona Spiers, Head of the Heritage Lottery Fund Yorkshire and the Humber, said: “Clearly the success of All Our Stories has reinforced the fact that we are indeed a nation of story tellers and that we want to explore and dig deeper into our past and discover more about what really matters to us. This is exactly what the grant will do for the Midhope at War project as they embark on a real journey of discovery.”