Woodhead Mountain Rescue Team and the Peak District National Park Ranger Service are hosting a walk around the Langsett area on Sunday 10th August to visit the numerous evidence left behind from World War II. Have you ever wondered what the concrete roads where really for, or what the strange piece of concrete is? Well now is your chance to find out. We are meeting at Langsett Barn at 10am for a walk which will be mainly on paths but will be uneven with some ascent and descent and should finish no later then 4pm. Please bring your own food and drink as well as waterproof jacket and trousers, stout foot wear is recommended. Sorry but no dogs on this walk. There is no charge but donations are most welcome. 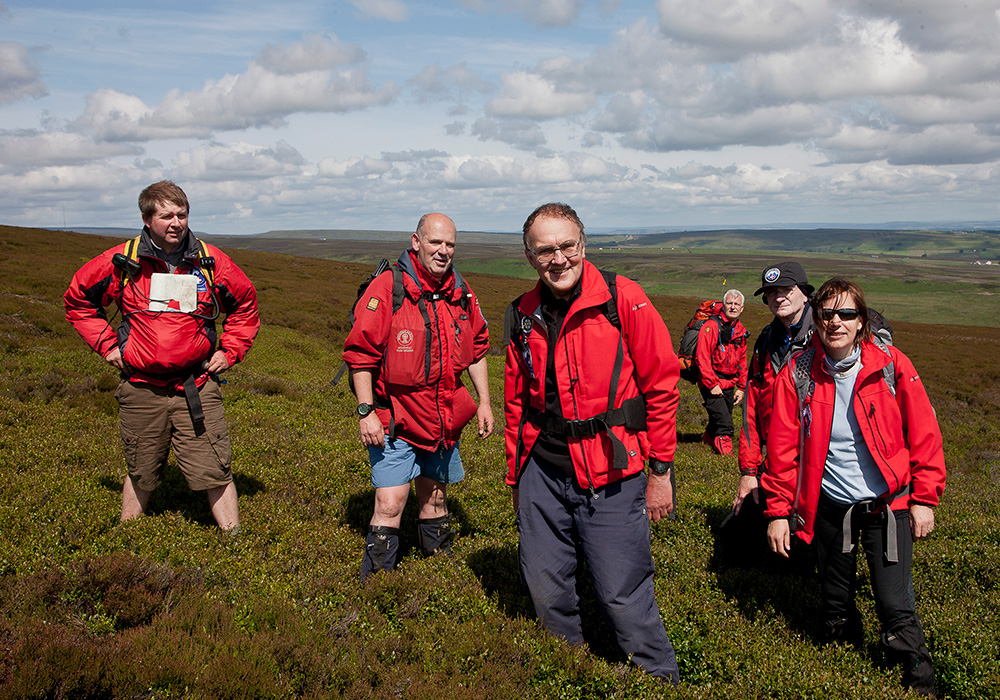 For the third year running, Langsett & Midhope at War will be holding an Open Day for people to catch-up on what’s happened on the project and bring along any new stories or memorabilia from the war years within the area.